Welcome to Development Update 6 for Baldi's Fun New School Plus, which is currently under development. I haven't made a dev. update in a while, but in in this dev. update, I will talk about progress on the upcoming Alpha 4 version, and also some ideas I've had, including a possible new edition of the mod!

Alpha 4 Is Under Development

As you know, about a week ago I released Alpha 3. Since then, I've been working on the next alpha version, Alpha 4. I was originally thinking about releasing an Alpha 3.5 version with some of the things that would be in alpha 4, but I ultimately decided not to do that and finish Alpha 4 instead. The reason the update has taken longer to develop is because I've been having some problems with my computer and mouse cursor along with other issues, which means it takes longer to make an update. I'm still hoping to get it out soon, although it won't have as much as I was planning on adding in it. However, I've already added several improvements, which should make the mod a little easier for later levels.

So, Baldi's speed and anger system is getting an overhaul in Alpha 4! Before, the way it worked is everytime you got a problem wrong, Baldi's anger would increase by 1, and this would decrease baldi's wait time (aka time between ruler slaps). While this system worked, it however meant that Baldi would not slow down over time, and stay at a constant speed. This would become problematic on later levels, making it hard to escape baldi due to how fast he would get. The way the new system will work is when Baldi's anger goes above a certain number (like 3), Baldi's anger will slowly go down over time, meaning Baldi will start slapping slower until his anger reaches what it was at before the increase. This new system should work better, and means Baldi won't go insanely fast on levels with a lot of notebooks as long as you wait between collecting notebooks instead of getting them quickly. 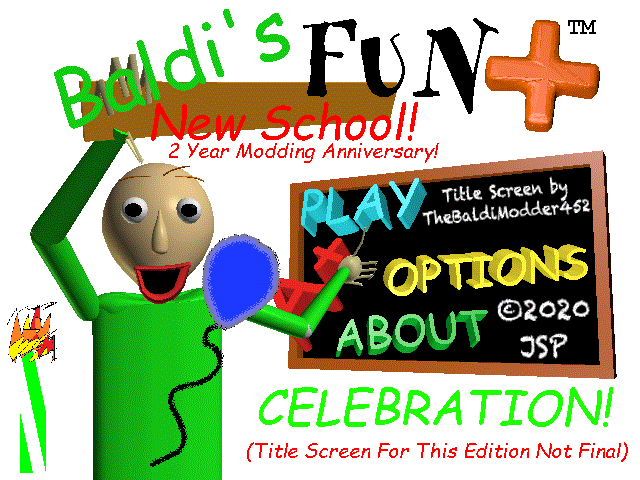 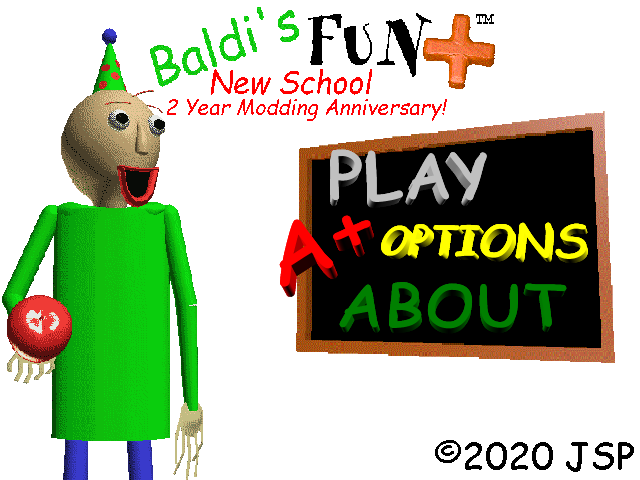 If you didn't know already, my 2 year modding anniversary is coming up. May 31, 2020 will mark 2 years since I started making mods. Since this is a big event for me, I'm planning on releasing a special edition of Baldi's Fun New School Plus to celebrate! Planned to start being developed around May 25, BFNS+ 2 Year Modding Anniversary Edition (aka BP2YMAE) will have a lot of changes from the normal version of the game, including some new stuff! Once Alpha 4 is finished, I'll start working on this special edition of the mod. More info coming soon!

I've added this section in after originally posting this, since I've made some great progress. On Floor 3 in Experience Mode, 2 new room types are planned to be added! The first one is a playground area, where some merry-go-rounds along with other things will be found. The second room type is a totally brand new one I just came up with. It appears in the key as the wooden area, and is labeled as New Room (name not final). Well I haven't decided what this new room will contain yet, it might be a room with special properties. A development image of the layout is below: 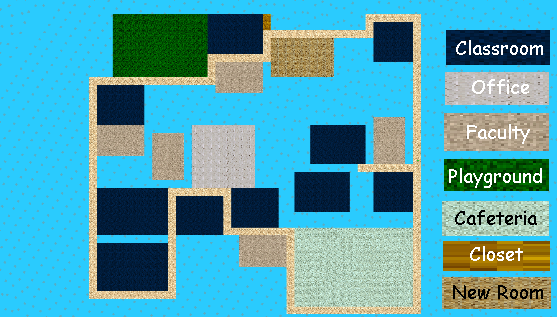 Anyways, I hope you enjoyed this dev. update, and thanks for the continued support! See you in the next update!

The classic edition of Baldi's Fun New School Plus!

Add Classic BFNS Plus To Collection 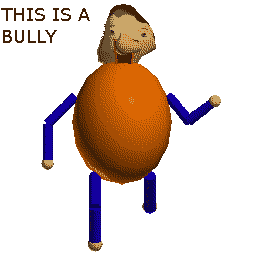 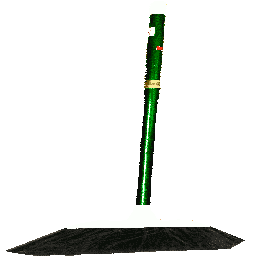 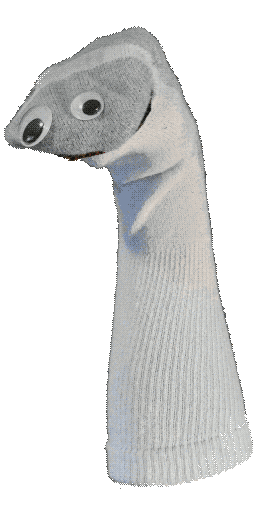 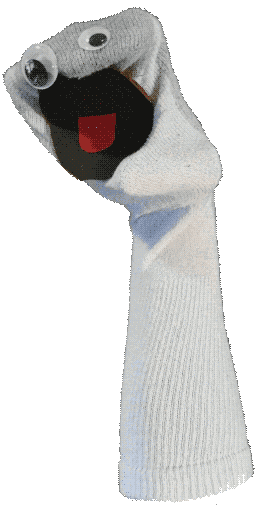 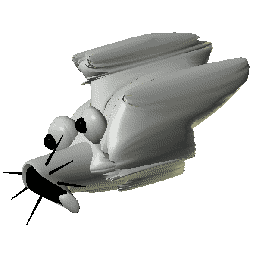 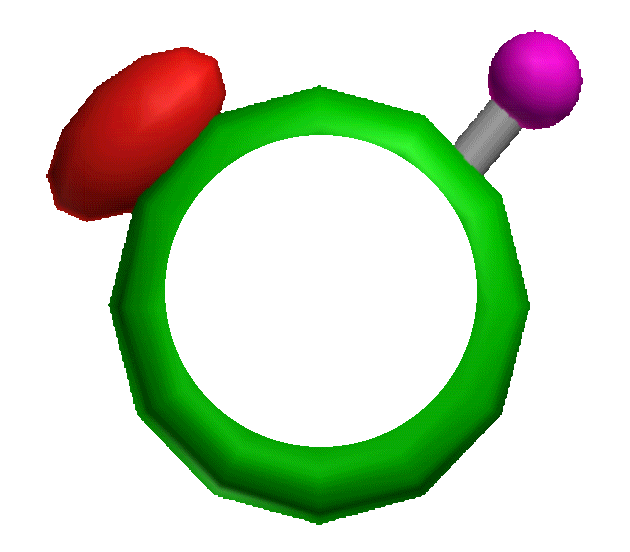 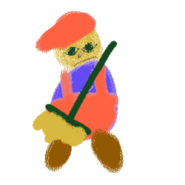 Wow, that is a lot of code. Good job!

I know, i know. custom blocks