A downloadable expedition baldi game for Windows, macOS, and Android

Welcome to Nights With Expedition Baldi: Into The Caves! In this game you must survive several nights at expedition baldi's cave tourism site while avoiding him and his friends. As you progress through the nights, new things are introduced, and you will also learn about the story of what happened to the place. This is a fangame of FNaF and Baldi's Basics which combines game mechanics from both. Even though the full version isn't done yet, a new demo has been released that allows you to experience the first night. I hope you will like this game, and enjoy playing it! 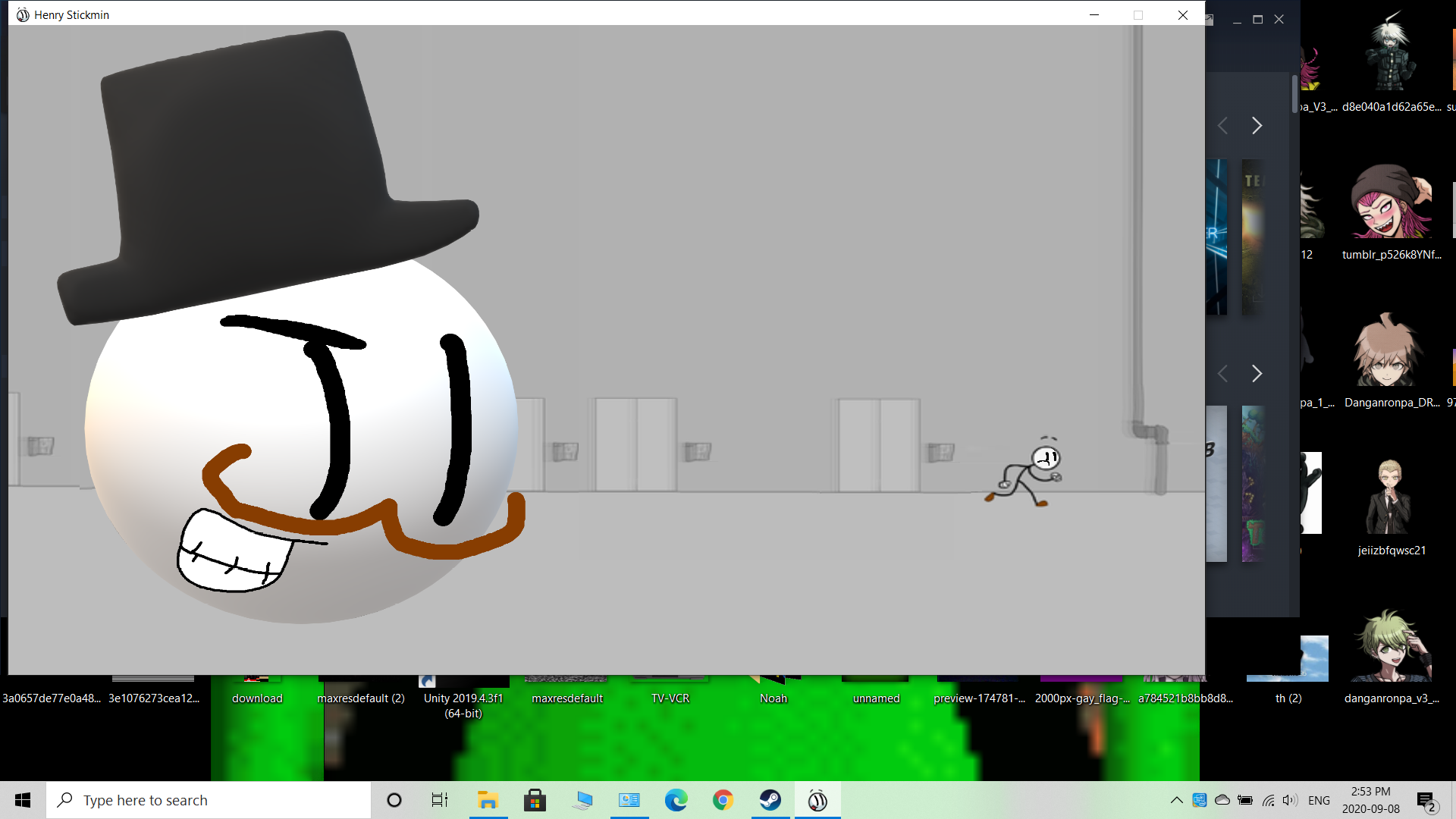 Every Copy Of The Henry Stickmin Collection Is Personalized

Can you please play my mod and upload the gameplay to youtube?

On android why is my screen purple?

So, one of the things I might add in the full version are challenge nights. These would be accessed from the extras screen, and would be nights where you must survive under certain circumstances. The only one I've thought of so far is Insane Night (which would be really hard), but I also have ideas for other ones.

So, I've just finished building Windows, MacOS, and Android versions of the demo, which I'm planning on releasing publicly tommorow. Hopefully the mobile version doesn't lag too much. I've tried making the GUI optimized on multiple android resolutions. Edit: Just tested the android version on my device, and it actually runs pretty well!

Also, for those who want to make a video on the game, give me a link to the video so I can add it to the gameplay videos playlist.

When making a comment, don't make off-topic or inappropriate comments. Don't spam in the comments either, or I might have to disable them. Also, I do plan on releasing an android version of the demo, here's an image of the controls (might change later): 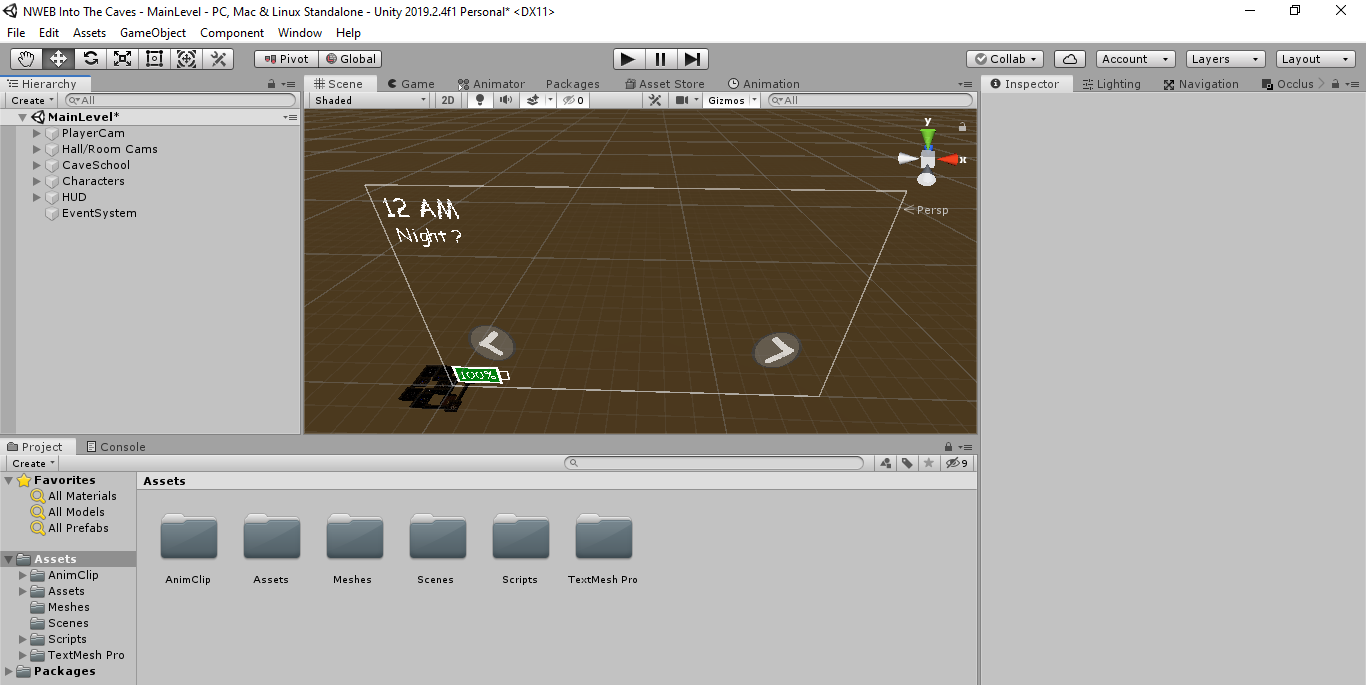 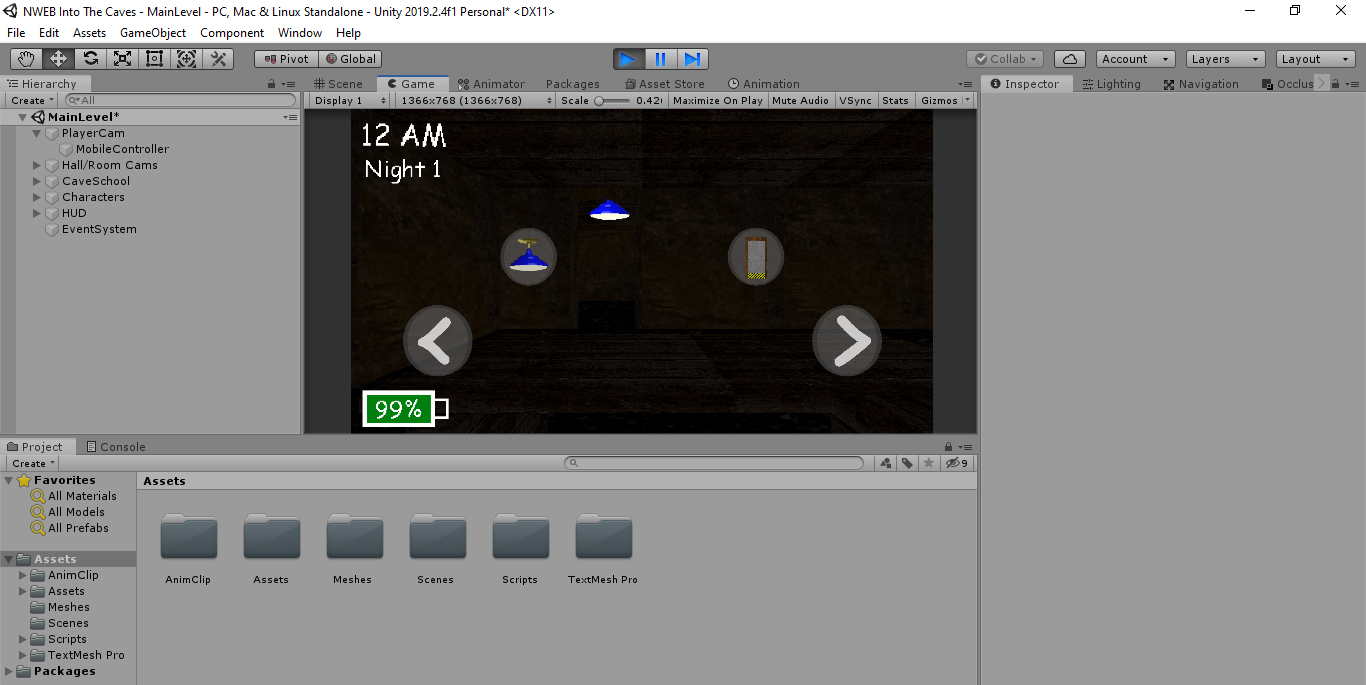 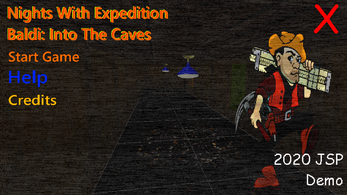 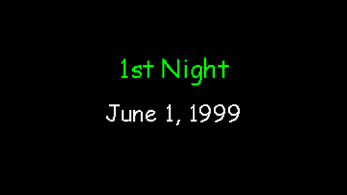 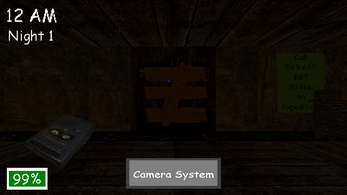 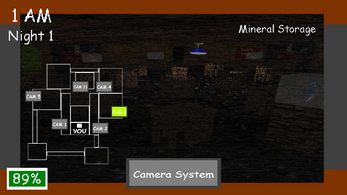 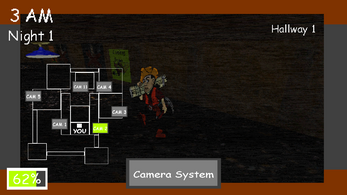